Some of this story might be difficult for someone with an eating disorder to read.

As a candidate for Islwyn in the election in just over two months’ time, I struggled before writing this. Discussions around eating disorders often have a feeling of danger to them. In fact, this will be the first time I have ever put in words this thing I have grappled with. I have talked about ‘unhealthy eating’, or ‘difficult relationship with food’, and for people who know what that means, that’s probably enough.

Other than when I came out as gay, this is one of the hardest things to write. 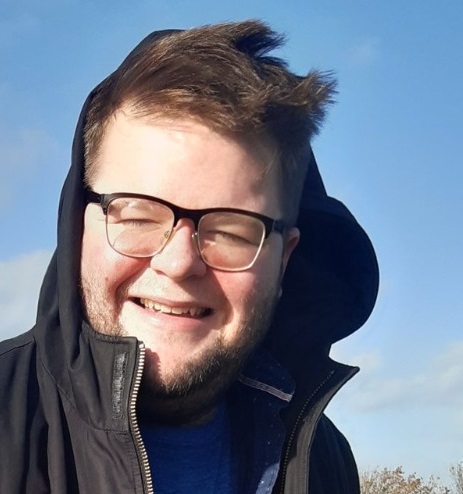 I wasn’t really familiar with what eating disorders were when I was younger. I remember I found food comforting, it was homely, and often helped me calm down. And whilst it was worrying at times, when I ate a lot, it was never really anything other than a quirk. I ate a lot, but it wasn’t too much in the scheme of things.

When I went to university, that changed massively.

I was absolutely, hideously lonely. It was at a time when relationships around me were changing and I felt the world moving faster than I was. I spent most of my time in my tiny room in halls, and I turned to food for comfort. I didn’t throw up, and so I never considered that it was a disorder – the word bulimia felt like a massive thing, something that didn’t apply to me. Spoiler: it didn’t. But I skirted the edges. I would have days where I ate so much I felt like I was in physical agony, ordering takeaways in quantities that others would order for parties. Then I would refuse to eat for a day. I was out of control. My money was vanishing faster than I could spend it, and even the part-time job I had wasn’t really enough to keep that going.

I remember more of it made sense when I saw John Prescott, talking on Have I Got News for You – and I read more afterwards. Although a lot of what he spoke about wasn’t relevant (the bulimia), so much else of it was. The loss of control, the stress, the comfort, the shame. It was like watching my own emotions on TV.

Why am I being so open today? I’m a candidate standing during a pandemic. Do people want a candidate who talks so openly about how they had a terrible time, some years ago? Perhaps of all things, I don’t mind. People will vote how they vote, but if me sharing parts of my story help someone else like me, it will be worth it.

Because John Prescott’s openness made me feel real. It made me realize that I wasn’t just fat, or lazy, I didn’t just suffer from poor discipline. I was struggling, and I didn’t want to drink or do anything else, so I ate. And ate. And ate. It was my comfort, my security, it kept me going through university, and through a lot of other issues.

That’s when I went to look for help. And found dieting classes. Nutritional courses. Sometimes I felt like screaming because I knew that lettuce was healthier than chips. That wasn’t the point. You might not think this, but I eat healthy things. I eat in moderation, most of the time, unless I am really struggling and then I lose control.

It felt like there wasn’t any help for me. I didn’t throw up, so I wasn’t bulimic. But in many other senses I felt just the same as others did with bulimia. It wasn’t until a doctor said, “If you were several stone heavier, we could help you,” that I really felt like falling apart. I had tried, for years, to skirt the edges of depression and anxiety, of trying to make myself function in life. I felt at times I was holding on by my fingertips, and to be told that, so calmly, it nearly broke me.

I want to skip to today.

I still struggle. But I have had some support – not around disordered eating – with my mental health, and I feel more positive. Part of my next step is admitting that I have this issue, that although I am regulating it, and feeling more resilient, and able to cope, that it might be there for a long time. And that’s ok. It is about recognizing what it is – not whether it has a name, but just that it exists.

So that’s my story, of an eating disorder, very heavily condensed. It is one of the big reasons that I am supporting the Welsh Lib Dem call for more investment in mental health. But also one of the reasons that, if elected, I would build on excellent work done by people across the parties in the Senedd, to ensure eating disorders are given the priority and attention they need.

I have friends who struggle with this, who I am so proud of for the ways they have stayed resilient despite an awful system that fails them. And they are just the tip of the iceberg. On this International Awareness day, I hope that my public admission might help other candidates share their story, help remove the huge shame and misunderstandings around eating disorders.

And maybe those of us with these experiences, when elected, can make the changes we need to see.

Normally, a political candidate might ask for donations to their campaign, or to their party. I’m going to break with tradition, and ask that if you want to do something today, please donate to Beat, the eating disorder charity. 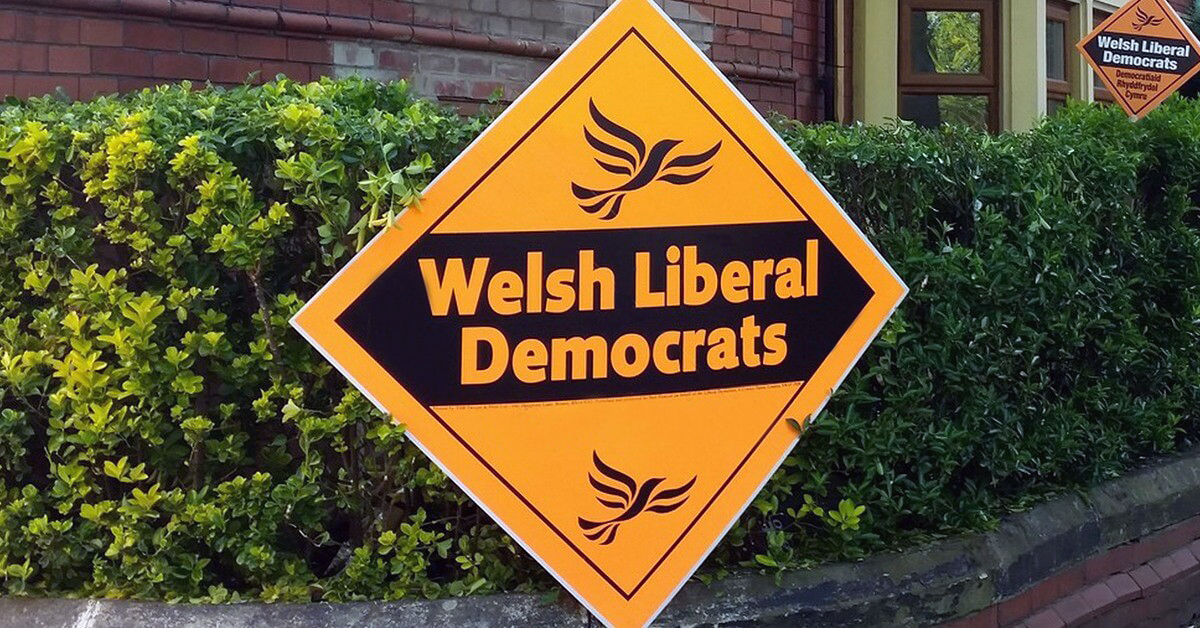 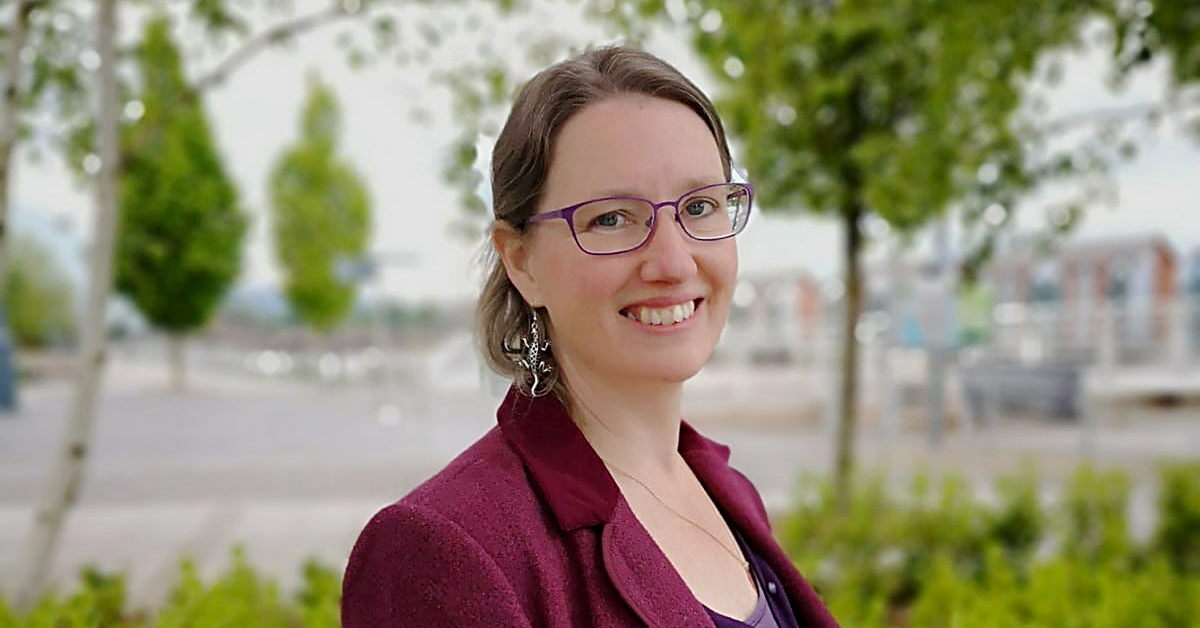 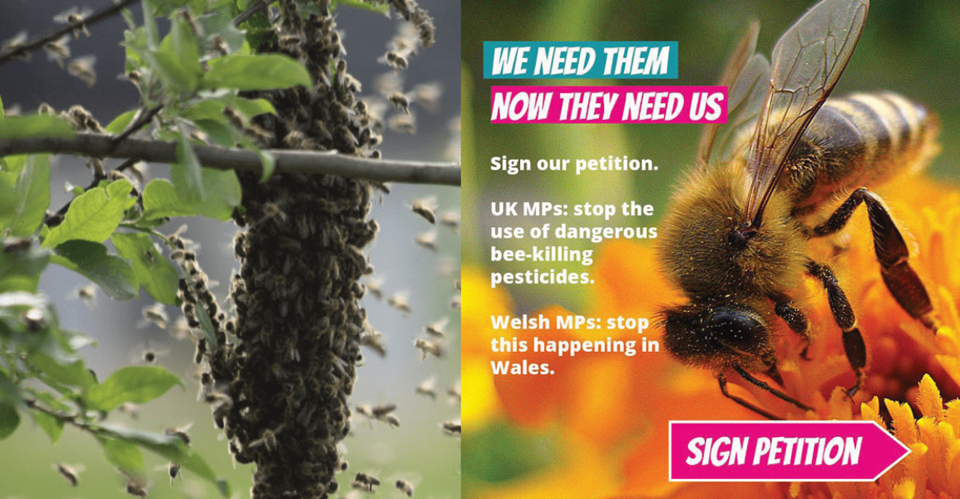 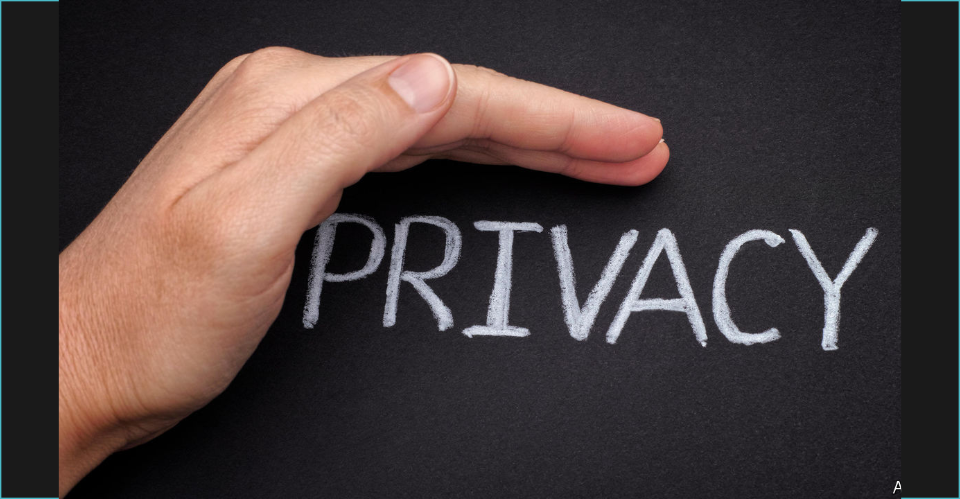